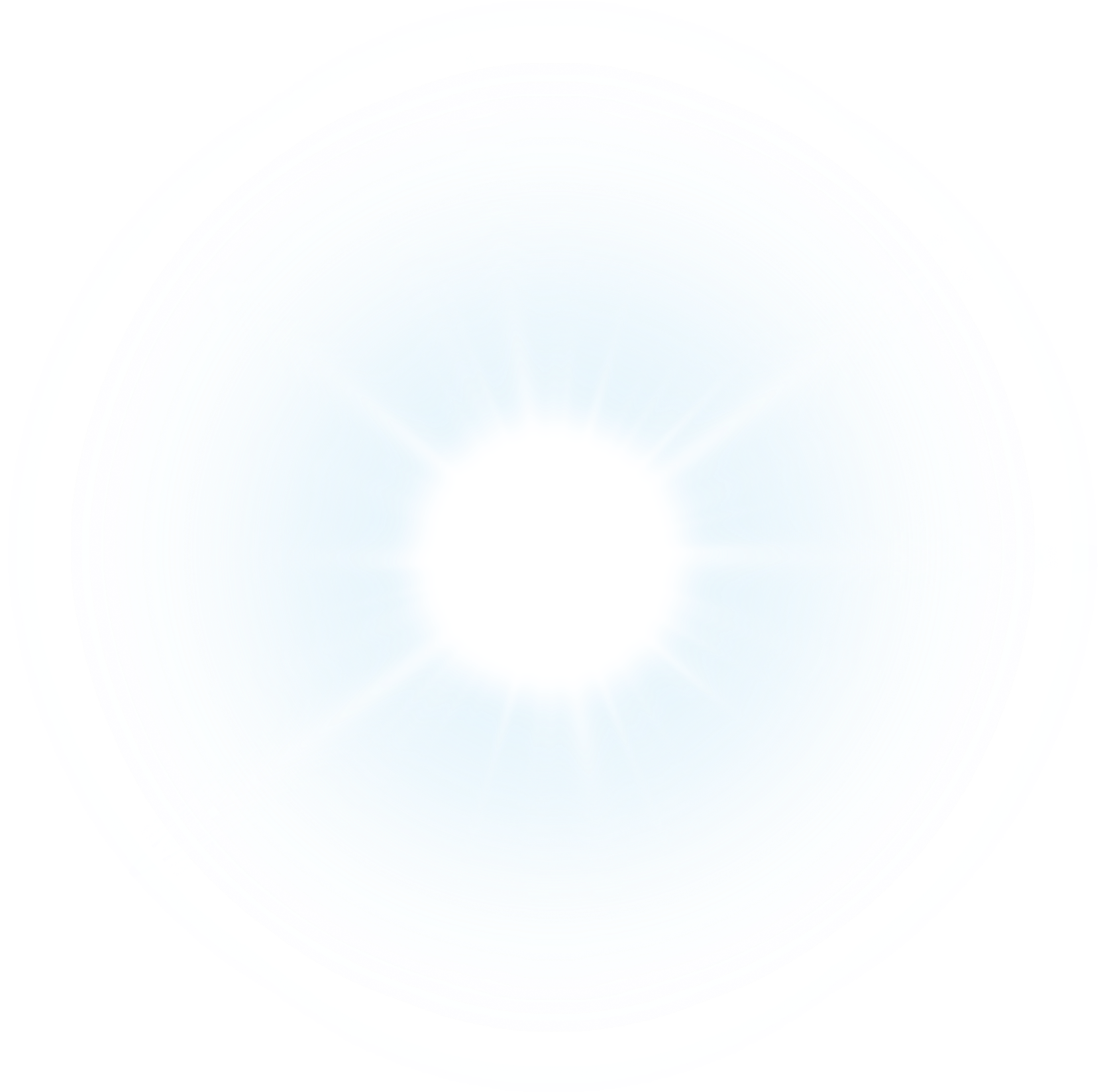 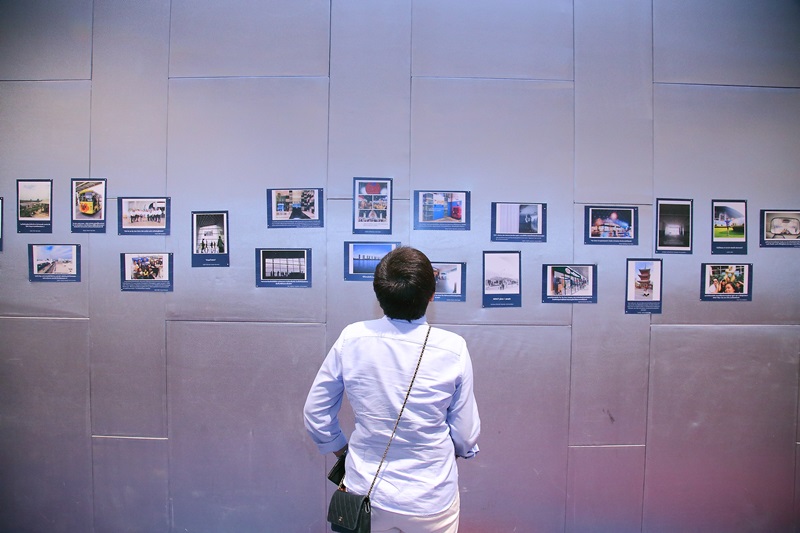 Bringing newness to our INSIGHT makeover, this is where the picture will be saying it all. 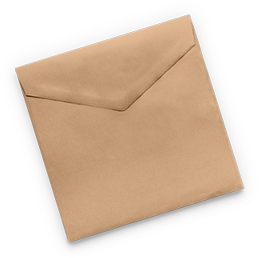 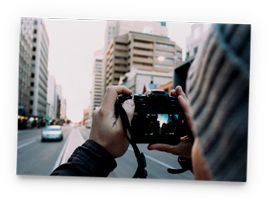 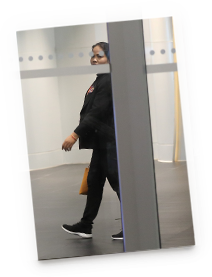 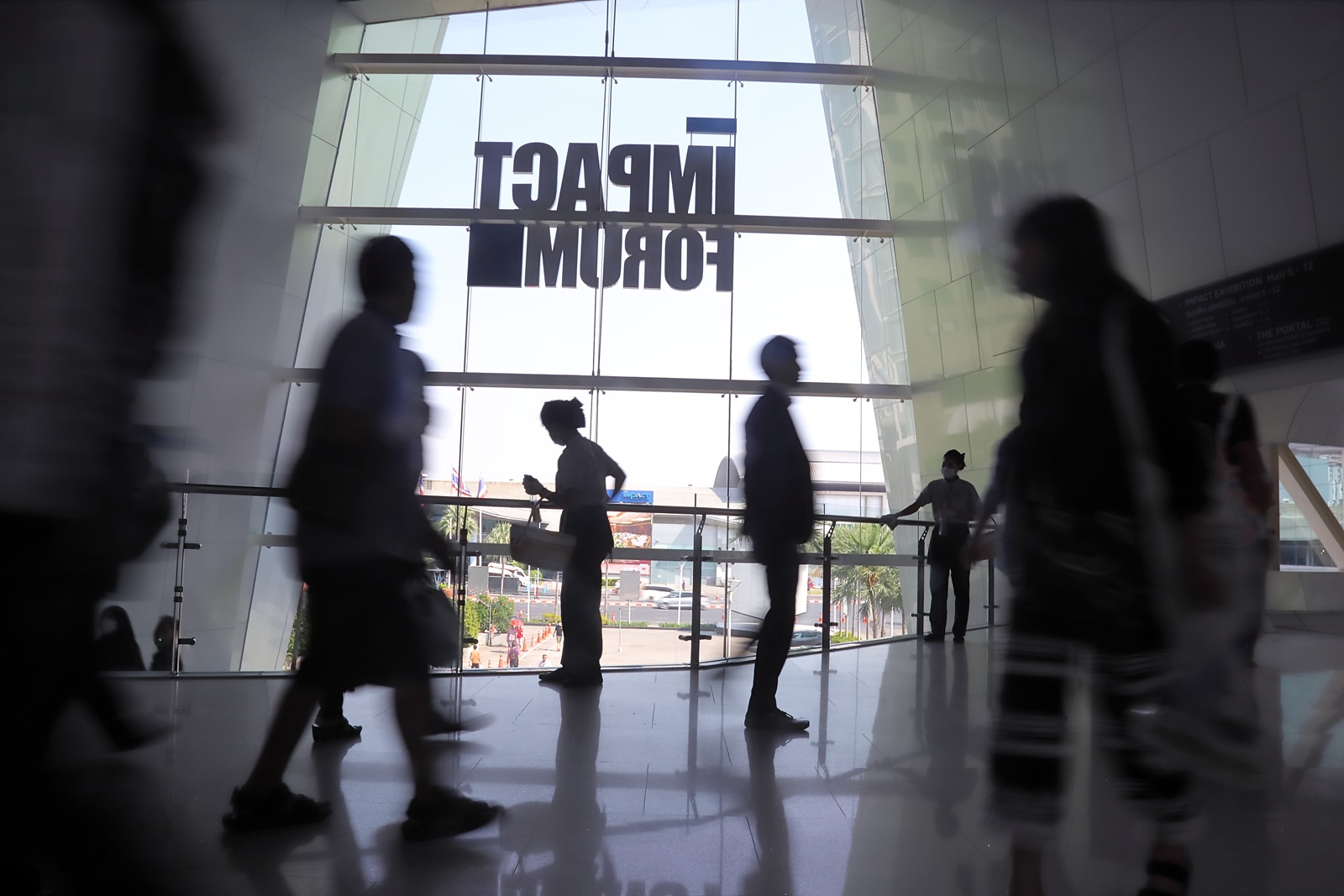 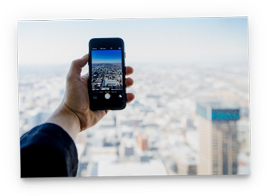 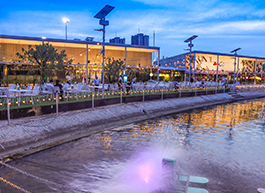 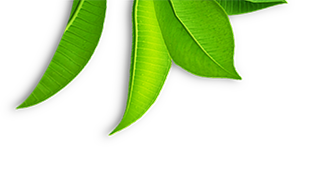 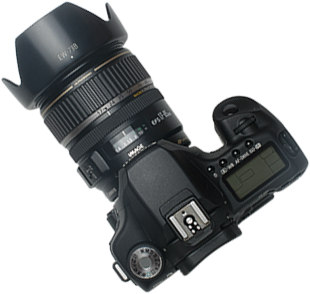 A trip to Northern Thailand to enjoy the mountain views and nature and visit organic farm, “IMPACT Farm”, with Kru Phathum Suriya

Last week, in the IMPACT Insight column, Khun Paul introduced us to “IMPACT Farm”, a CSR organic farming project. Many of us might want to know where the organic vegetables sold under the “IMPACT Farm” project come from and who grows them. Today,  “IMPACT Insight” will give you an answer.

The person who is behind “IMPACT Farm” is Kru Phathum Suriya, an organic farmer who received the National Outstanding Farmer award in farm accounting in 2009 and a manager of the center for a network of village philosophers who adopt the New Theory Agriculture. She has been doubting the “agricultural career” for life even though she was growing up in a community where farming is the main career. Moreover, her father always told her that he didn’t want her to be a “farmer” because many people say that it is a “career of debt and poverty”. As a result, her father sent her to study at a higher level in order to have a bright future. After she graduated in chemical science, she completely changed her idea about farming. In fact, foreigners in developed countries like Finland believe that “farmers are the sacrificers as they produce food for people in the world and without them it would be very difficult for the world’s population to survive”. As a result, Kru Phathum questioned herself “why Thai people think of farming as a career of poverty?”. With her scientist’s spirit, she went to search for the answer by herself.

In 2005, Kru Phathum made a resolution that “I will try to be a farmer for once”. She started hiring farmers in the area to plant the rice using chemicals to prove whether “using chemicals in agriculture can make farmers poor or not”. Due to the high cost of fertilizer and chemicals, it can be concluded that “using chemicals in agriculture is not sustainable for farmers”. Therefore, she started doing organic farming by analyzing soil in the devastated land, adjusting pH condition in soil, and nourishing soil with sunn hemp and soybean cob which make the soil healthier.

At the present, besides doing organic farming, Kru Phathum also shares her knowledge about New Theory Agriculture and organic farming at the center for a network of village philosophers who adopt the New Theory Agriculture in Sanpayang Sub-district, Mae Taeng District, Chiang Mai. There are 69 members who are contributing and sending organic vegetables to our “IMPACT Farm”.

IMPACT Insight will share extraordinary stories of other farmers in Kru Phathum’s organic farming network in the next episode. Please stay tuned. 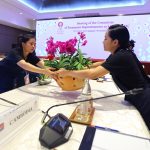 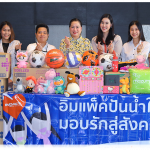 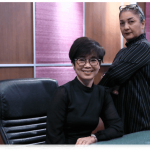 Here we have two ladies who are behind the personal image of the casual staff, as the makeup artist and grooming expert at the ASEAN Summit respectively. 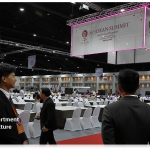